Above items are Amazon affiliate links.
No extra cost and it will support my channel, I'd appreciate it! :)

Also featuring the first camera flip-phone in the United States as well, the Sanyo SCP-5300. I believe it might have been on the Sprint network.

[Music]
First song: Something Elated by Broke For Free
https://creativecommons.org/licenses/...
http://freemusicarchive.org/music/Bro...
Second song: Made in GarageBand

While testing the Canon G7X Mark II, in low light, I didn't notice any video noise compared to the Canon S110. The shallow depth of field in producing bokeh and the image stabilization were both great for this type of compact camera. The audio was surprisingly good, better than S110.

The design in ergonomics and aesthetics of the physical camera were well planned in the second iteration of the G7X. I wish the camera would shoot 4K and not overheat and had an input jack for a microphone as well. 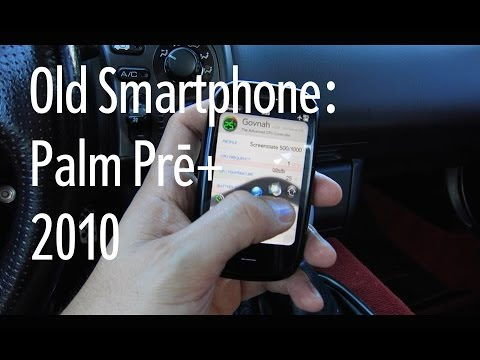 DAVIDSDIEGO
I like to make moving pictures about vintage and modern tech. Have a great day and take care!